“But we were off the record” – We have heard this so many times. People blaming the media because they reported something that the person believed to be “off the record”.It’s really simple when the media are involved.  You have to remember that you are never off the record. 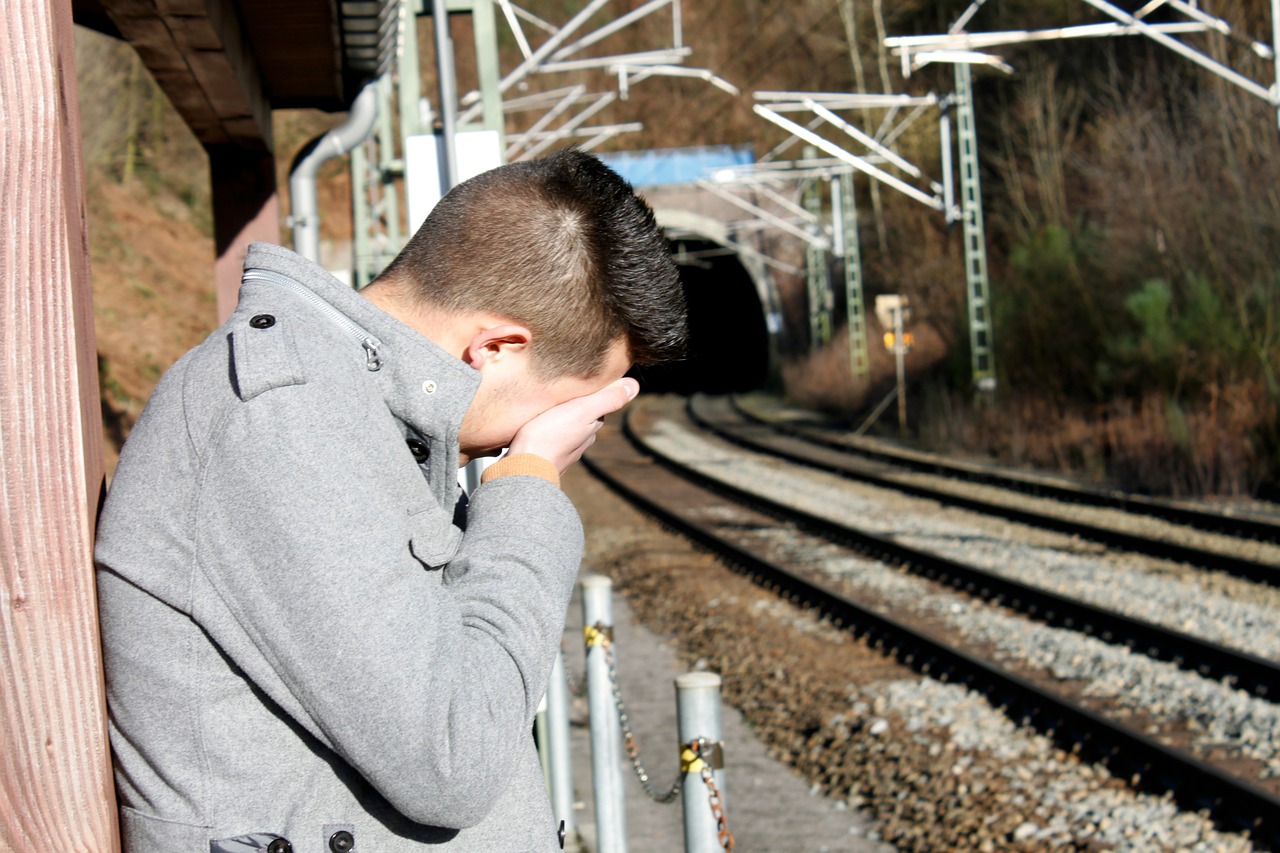 Most journalists we know are extremely ethical in what they do – but the small minority of the media will use any trick they can to get a (news) breaking story.  Lulling a person to ‘spill the real story’ off the record is one way they can get that story.Remember also that journalists are always on a tight deadline.  And so every minute of time they spend with you is time that they devote to getting the story.  They really don’t have time to become your buddy and share stories – if you share a story, it could end up on the front page of the paper.So if you have information you DON’T want in the media, then don’t say it to a reporter.  That includes saying it to the cameraman, field producer or sound engineer.  It really is important that you remember the old war time adage: 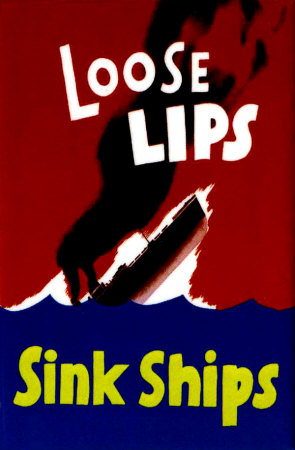 Also, be careful that you are not answering questions that are outside of the issue that you want to speak about.  Sometimes a journalist is looking for some comments on other issues to include in a story outside of your message and will, seemly off the record, ask for your opinion.  Like ‘What do you think of the latest speech by the Governor on this issue?  How will that affect what you do?”  Be wary of these questions and just stick to your issue and your message.

So what should you do about avoiding off the record comments?

Follow these three simple points, and you you will never fall into the trap of inadvertently becoming a news item.

Off the record? You never are…..

We are still planning our next events...please check again soon!

Join our eNews list and get the FREE Media Release template.